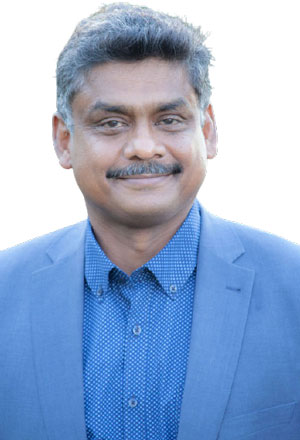 ZURÜCK ÜBERSICHT PRESSE
← zurück
Prad Klambanjong - Interviewing with Jeyaratnam Caniceus
von Worldscope
It's very commom for one of the great country as Germany and also my host city whicj is Kempen. There're people from over 80 different countries living in and around Kempen. About 2000 of them have a foriegn passport and there're many more of them with dual ot German nationality (citizenship). You can also see that when looking at the diverse gastronomy here in Kempen.

From the interviewed of local migrated people from Sri Lanka, I founded that since they moved here 20 years ago. By that time, some Germans have fear on those imigration but alot was really nice and helpful and now it's getting better and part of it is this generetion of people here have a better education.

I also interviewed a locol German people here about what do they think about those migrated and the answer was suprised me because it's other way around than I used to though without fact. So, people here feel very happy to have them here coz there're not enough German people to run businesses and everying because this city is so small and those migrated had help to fullfilled the social system and make thing in perfect shape but the interviewed from local young people was turned out to another story when teenagers here had said they not really like them coz they're not adapt to German people and also culture. More over, some of them are really mean and they have fight sometimes. 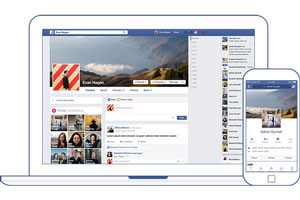 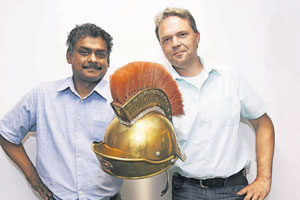 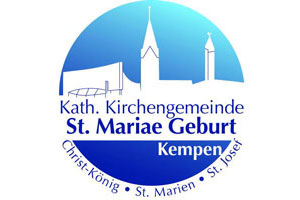 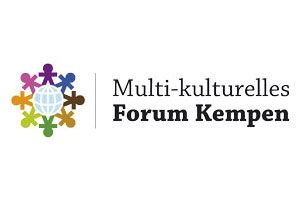 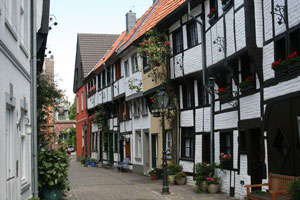 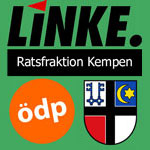